From Cosmocomics By Italo Calvino


Freehand Illustration, 2006
Illustration part of a group project published in 2007 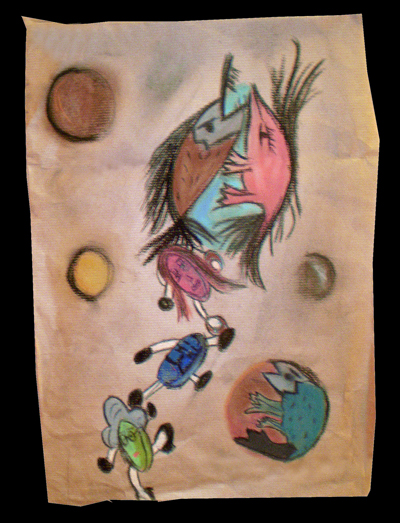 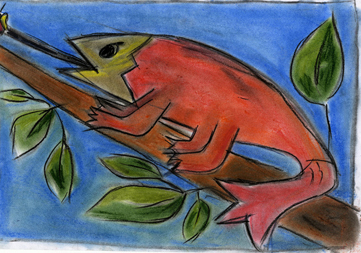 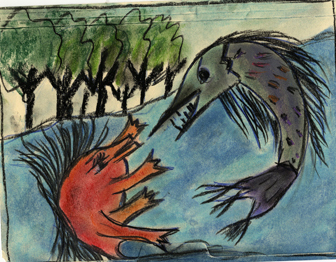 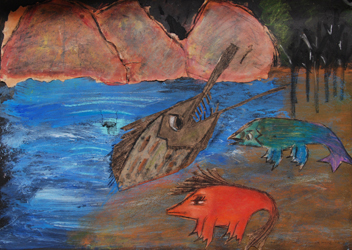